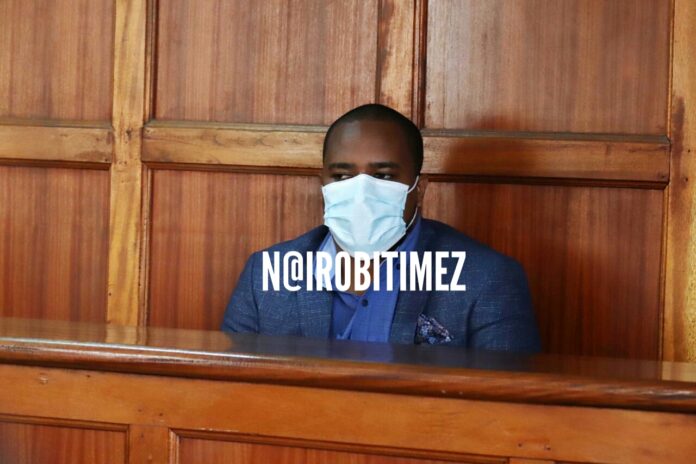 A businessman accused of shooting two police officers and a civilian at a city club along Thika Road has been charged with attempted murder.

Mararo is accused of attempting to unlawfully cause the death of detective Festus Musyoka Kavuthi by shooting at him at a close range. It is alleged that he committed the offence on July 2, this year at about 10pm at Quiver’s Lounge club in Kasarani Sub-county within Nairobi County.

The prosecution told the court that Mararo also attempted to unlawfully cause the death of Lawrence Muturi by shooting at him at a close range. He allegedly committed the offence on the same dates and hours at Quiver’s Lounge club.

The court further heard that on the same date at the said club, Mararo in Kasarani Sub-county within Nairobi County unlawfully attempted to shot waitress Felistas Nzisa by shooting at her at a close range.

The prosecution opposed the accused to be released on bail, urging the court to remand him in police custody to allow the investigating officer to file an affidavit in support of the application to deny him bail.

The matter was however transferred to another Magistrate who will be hearing the case.

The victims lawyer Daniel Maanzu supported application by the state saying one of the victim- Musyoka is in critical condition as he is admitted in the Intensive Care Unit (ICU) at the Nairobi hospital.

He said the victim has not woken up since July 3, 2021 nor has he spoken to anybody or recorded a statement.

Lawyer Cliff Ombeta vehemently opposed the application to deny his client bail saying no compelling reasons were given by the prosecution to warrant denial of bail or remand him.

Ombeta told the court that the accused has been in police custody for the seven days and prosecution had ample time to file an affidavit.

Lawyer Ombeta added that Prosecution had all the time to file the affidavit since they knew they will charge the accused but they choose not to do so.

He urged the court to reject the prosecution application seeking more time to enable them file affidavit.

In a brief ruling, the court said the affidavit by the investigating officer is crucial and ordered accused to be remanded at Gigiri police station. 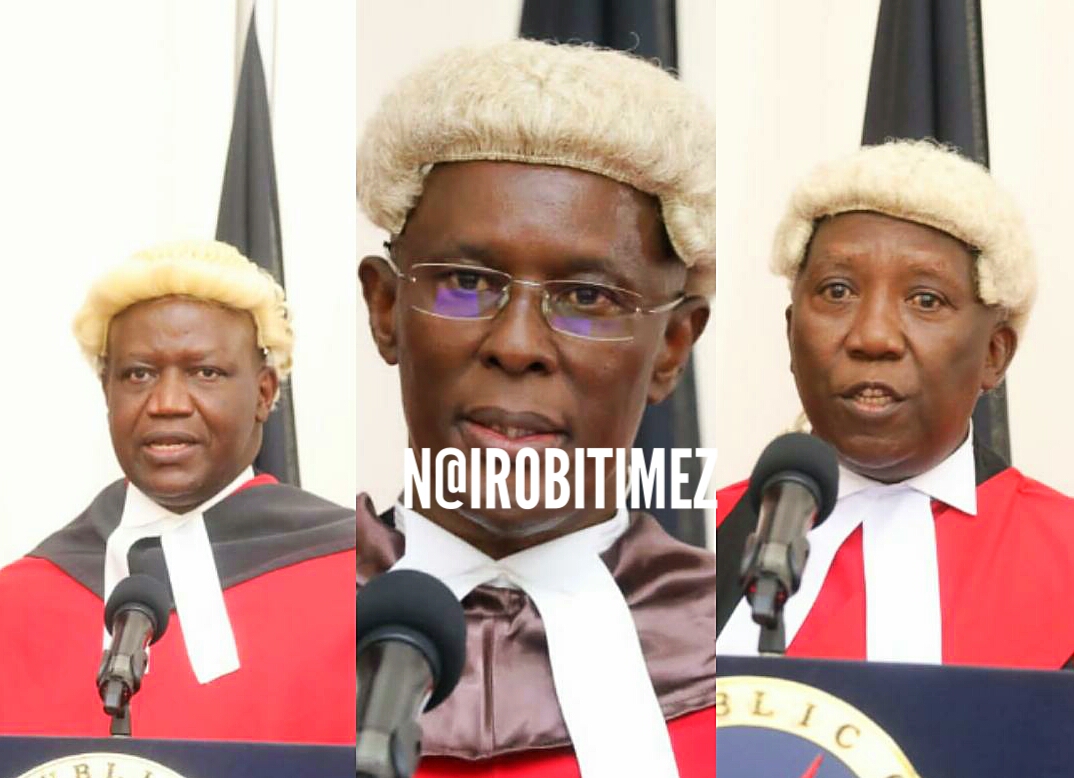