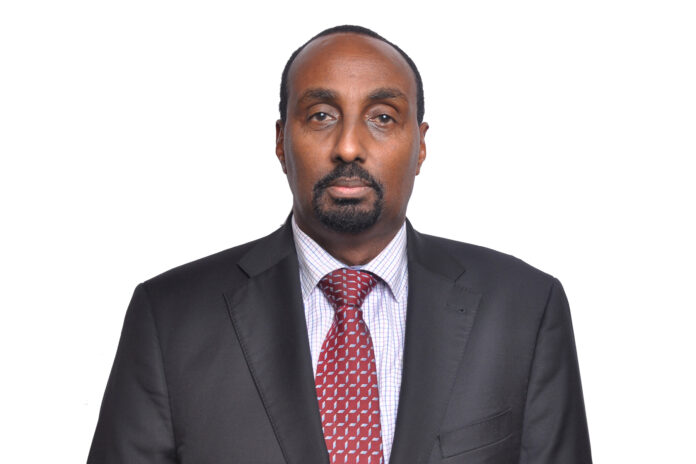 A judge has blocked Ethics and Anti-Corruption Commission (EACC) from recruiting or appointing the commission’s Deputy Chief Executive officer.

Employment and Labour Relations Court issued the order barring the commission from recruiting, conducting interviews or appointing the Deputy CEO pending hearing and determination of a petition filed by Kevin Otieno Odongo.

“An order of temporary injunction be and is hereby issued restraining the Ethics and Anti-Corruption commission from conducting interviews, recruiting, nominating or appointing any person to the position of Deputy Chief Executive officer pending and determination of the Petition, ” Justice Nzioki wa Makau ruled.

Odongo filed case seeking to compel the commission confirm Abdi Mohamed Ahmed to the position for a term of five years.

Ahmed was appointed to the position in an acting capacity in 2019 and has serving in the said position since then.

The commission put up a job advertisement on its website, inviting the public or qualified persons to apply for the position of Deputy CEO.

He argues that the advertised post is currently being held by Ahmed who has all the requirements for the job including academic qualifications, skills, experience, discipline, high ethical standards and integrity.

The process of advertising recruiting and appointing of a Deputy CEO will only amount to waste of public resources as the same is challengeable for being in cor travention of the Constitution of Kenya, the Public Service Commission Act and fair labour practices.

“If this court does not intervene and issue the orders of injunction sought, the commission will proceed with the process recruitment, interviewing and appointment of a Deputy Chief Executive Officer of the Ethics and Anti-Corruption Commission and the public hall stand to suffer loss of its resources which will be used in the said process, ” he added.

He said the court has a duty to uphold, protect, and promote the ealization of fundamental rights and freedom, the Rule of Law, the Constitution and to protect public interest.