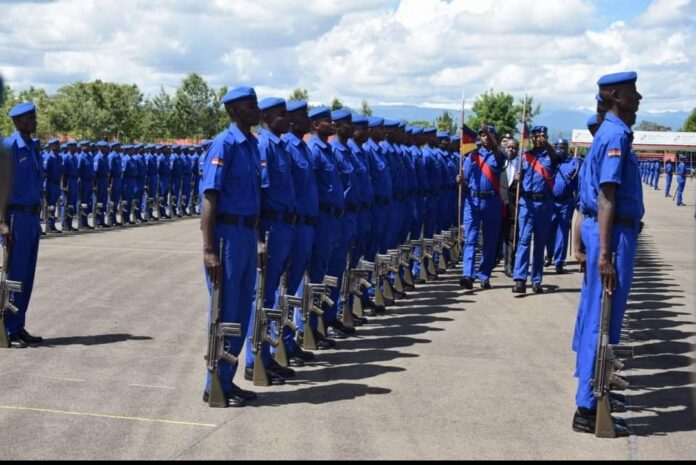 The High Court has certified as urgent the case where two police officers moved to court to object to the decision by their employer to reduce their salaries and degrade their ranks.

The Employment and labour relations court also granted the applicants John Kariuki and Meshack Mutukho leave to commence judicial review proceedings against the National Police Service Commission and the Inspector General of Police.

This is after graduate police officers attached to the Directorate of Criminal Investigations have sued their employer over the reduction of their salaries.

In a petition before the High Court, John Kariuki and Meshack Mutukho want quashing of the decision by the National Police Service Commission (NPSC) to reduce the pay to graduate officers, who were recruited into the service in 2013.

The officers said they were degraded from job Group J to job Group F as revealed in their November2021 pay slip.

They want the court to prohibit National Police Service Commission and Inspector General of Police Hillary Mutyambai from further reducing graduates ‘ pay who were recruited in the year 2013 from Job Group J and Group F.

Through lawyer Danstan Omari, the officers want the court to compel NPSC and the Inspector General of Police Hillary Mutyambai compelled them to continue paying them the salaries earned as graduates.

They are also seeking the suspension of the decision by the commission to downgrade them to Job group F, arguing that the decision amounts to discrimination.

“A declaration that the unilateral decision by the Inspector General and National Police Service Commission to reduce pay for graduate officers recruited in the year 2013 from job Group J to Group F offends among others the provisions of Articles 10, 27(4), and 47 of the constitution as read together with section 4 of the fair administrative Actions Act of 2015,” the petition reads.

According to the graduate officers, they have been enjoying a salary increment of Sh1,700 per year until their basic salary was reduced to that of persons of Group F in March 2018.

In April 2018, the commission restored their salaries to that of persons in Group J plus all accrued were paid.

They added that they continued to enjoy it until November this year when they realized that their salaries had been reduced again.