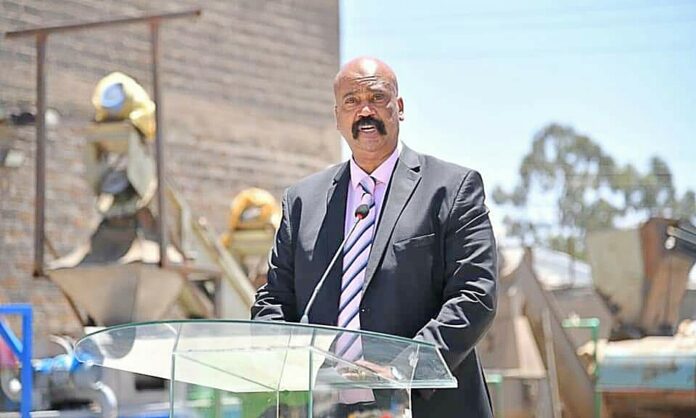 The Nairobi Metropolitan service has suffered a setback in it’s bid to renovate Uhuru Park.

This after Environment and Land Court declined to set aside an order suspending NMS from going on with renovations at Uhuru Park.

Justice Edward Wabwoto refused to lift the order, saying allowing the process to go on will defeat the case filed by Communist Party of Kenya (CPK).

“Consequently, i find the application dated December 8,2021 not merited, the same is dismissed with no orders to costs. For avoidance of doubt, the order issued on December 7,2021 remain in force”, ruled Judge Wabwoto.

The Judge also dismissed claims by Lt General Badi that he was not served with the petition and that the order was issued without hearing his side. The judge found that Lt Badi was properly served.

CPK through its chairman Booker Ngesa Omole obtained orders on December 7, restraining NMS from carrying out any renovations, cutting down trees and any works on Uhuru Park, pending the determination of petition.

Badi later complained that the orders were issued without giving him an opportunity to be heard and the court was left with a one-sided ‘highly sensationalised’ version and unsupported allegations when it proceeded to give the ruling.

Lt General Badi further said an Environmental Impact Assessment (EIA) report was in existence and that if the ruling is not set aside, the decision will have far-reaching consequences on the project, causing great public injustice.