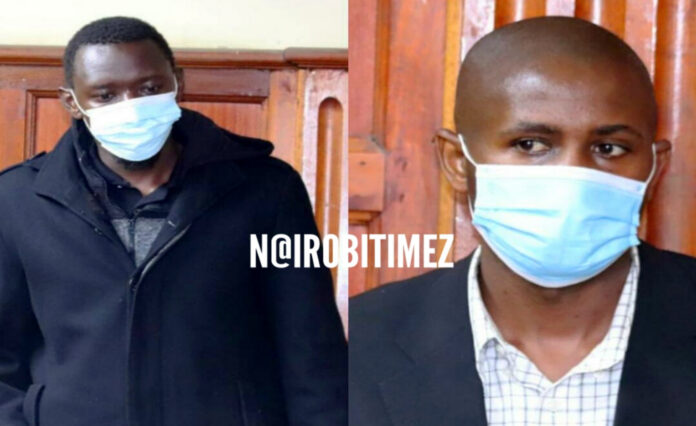 Two employees of Family Bank have been charged with stealing over Sh10 million from the lender.

Nyagemi, a cashier at the bank is accused of stealing S 4,846,900, which came into his possession by virtue of his employment.

The cashier is also facing another charge of stealing Sh5,215,000 from the Bank’s Kenyatta avenue branch in Nairobi, an offence he is alleged to have committed between December 10, 2016 and January 5, 2017.

He is alleged to have committed the offence jointly with others not before court, with intent to defraud the said bank.

The employee was also charged with stealing the Sh 1.2 million by virtue of his employment at the bank.

The court also directed them to provide one contact person.