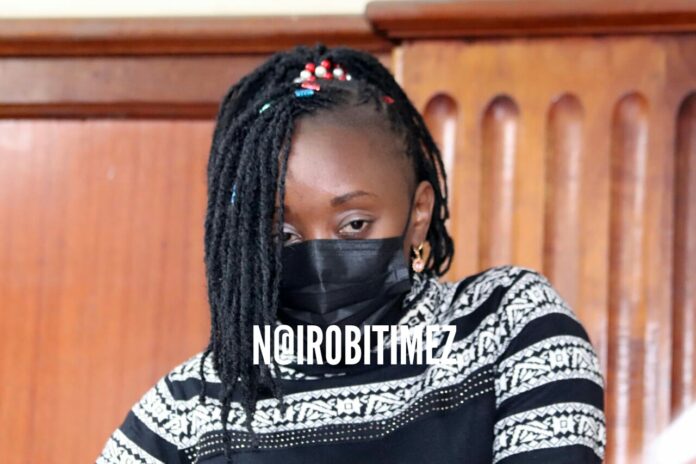 A woman has been charged with obtaining money from a widow with a fake promise of goods returns through an online trading business.

It is alleged that she falsely pretended that she was in a position to enroll her in an online trading business where she would earn a 20 percent monthly income on her investment, a fact she knew to be false.

Karuri is alleged to have committed the offense between January 10 and March 11, 2020 in Nairobi with intent to defraud.

The accused is also charged with obtaining Sh300,000 from Chege on January 16, 2020 in Nairobi, by falsely pretending she was in a position to build for her a plot in Ruiru as LATTAK organization, a fact she knew to be false.