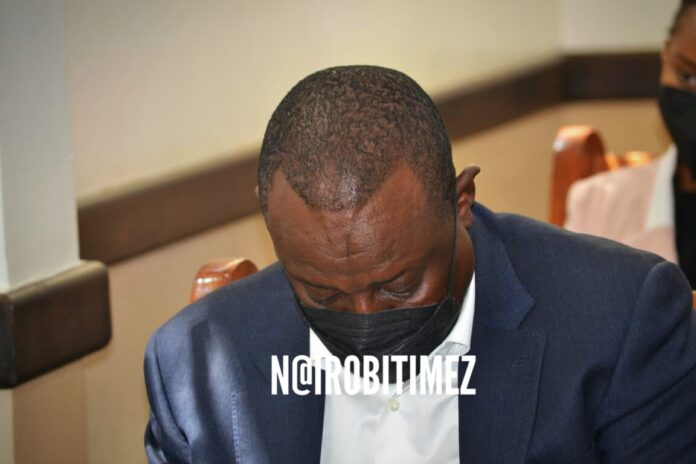 A former state official facing charges together together with sacked Treasury cabinet secretary Henry Rotich has pleaded to fresh charges over the loss of Sh55.8 billion meant for the construction of Kimwarer and Arror dams in Elgeyo Marakwet County.

The charge stated that he knew that the report contained misleading information in respect to the two dams project, ocassioning loss to the government.

“Therein in there totality as to the legality of the matter in question were misleading within the meaning ascribed to by the law and that which was detrimental to the government of Kenya,” the charge stated.

During the hearing on Monday, Charity Gaicugi told the court that she was the secretary to the Technical and Financial Evaluation Committee that recommended companies to be considered for the tender.

The tender was for the design, build, and transfer the proposed Arror and Kimwarer multipurpose dam development projects. 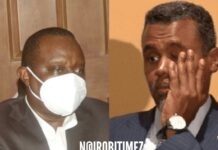 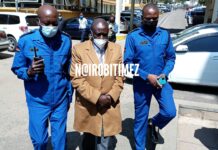 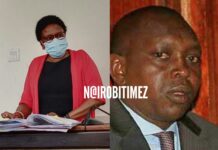