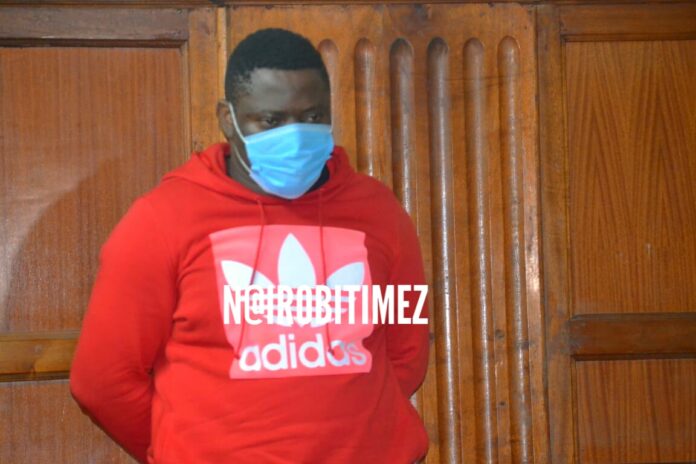 A Cameroonian has been charged with possessing over Sh 283 million in fake currency.

Babila was released on a bond of Sh 10 million pending the hearing and determination of the case.

The accused person was arrested by detectives from the DCI’s Economic and Commercial Crimes Unit (ECCU) for allegedly falsely obtaining money from a Kenyan-based Australian businessman.

According to police reports, Babila, who is alleged to be the mastermind behind the syndicate, lures unsuspecting businessmen with the promise of cleaning fake dollar notes and converting them into genuine cash.

“In order to make this happen, the suspect first asks his victims for genuine money for the purchase of chemicals and other materials used to clean the fake notes, usually locked in steel boxes,” the Directorate of Criminal Investigations (DCI) said in a statement.

The DCI continued on to say that the Australian investor had fronted Babila Ksh.800,000 before he realised he was being duped.