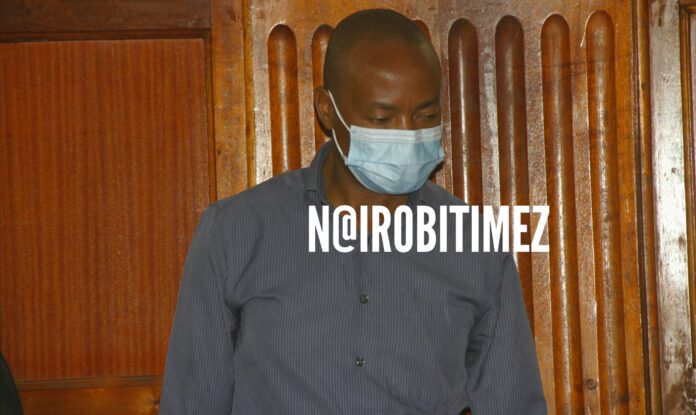 He is accused that on diverse dates between July 202* and November 2021 he intentionally ultered computer data in Kenya Railways corporation’s payroll system.

Kareithi has worked with the corporation for 13 years.

According to police investigation report, Kareithi had been interdicted from his duty on November 18, 2016, due to a gross misconduct that led to the loss of Sh1.14M of funds to the corporation at the time he was the assistant financial accountant in the parastatal.

He was released on bail pending hearing and determination of the fraud case.