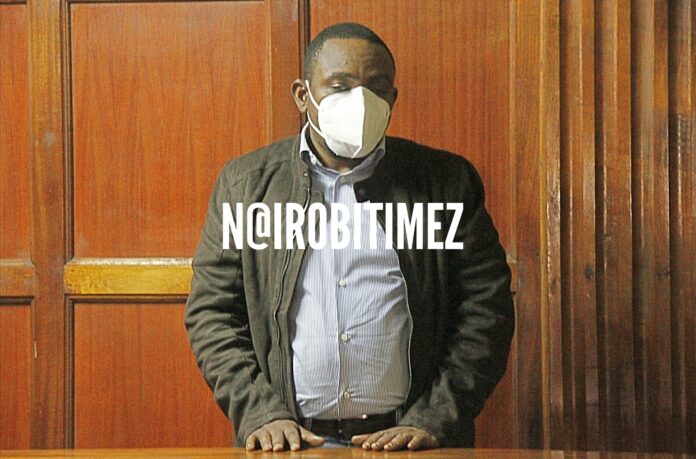 A Congolese national has been charged with obtaining over Sh120 million from a Ukrainian businessman.

He was accused of obtaining Sh120,090,600 from Kovalenko Hennadii by falsely pretending he was in position to sell to him gold.

The victim’s lawyer opposed his application to be released on bail on grounds that he was a flight risk because he did not have a fixed home.

The court heard that it has taken the investigating officer close to four years to trace and arrest Kongolo.

Further, the court was told that the accused was at flight risk and should therefore not be released on bail until the case is concluded.

Through his lawyer Stanley Kangahi, Kongolo said he has constitutional rights to be freed on bond and that he has a permanent home and also is a Kenyan citizen. He said he will abide by all the bond terms imposed by the court.

The magistrate will rule on Monday on whether to release him on bail or to remain in prison pending trial.