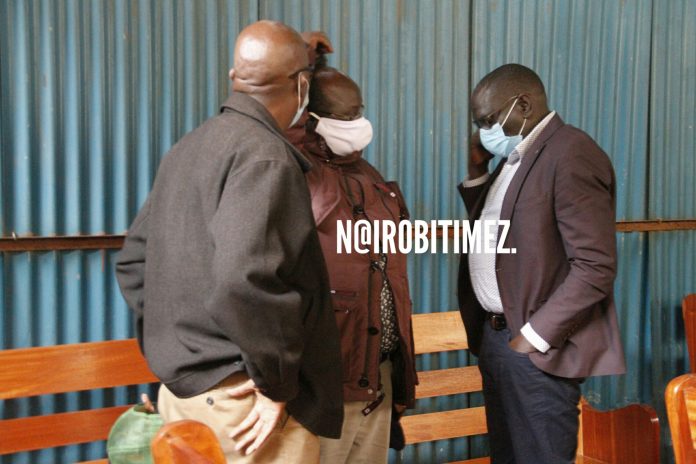 Prosecution alleged that they failed to comply with the law relating to procurement by authorizing payment of Euros 261,070 (Sh31,987,584) to Redline Limited for three autotransformers on February 18, 2014. He also denied charges of abuse of office.

The Anti-Corruption court heard that on February 18, 2014 at KPC’s offices in Industrial Area,Tanui conferred a benefit to Redline Limited by authorizing payment of Euro 8695 equipment to Sh1,063,553 over a tender for installation and commissioning of line 2 station Autotransformer.

Sirma was accused of signing a Material Arrival Advice Note, without lawful authority purporting it to be genuine certifying that works in respect of the tender issued to Redline Limited had been completed successfully. He was further accused of preparing an inspection report, which facilitated the irregular payments to the company.

They were released on a bond of 1 million or alternative cash bail of Sh700,000 each pending hearing and determination of the their case before Anti-Corruption court.