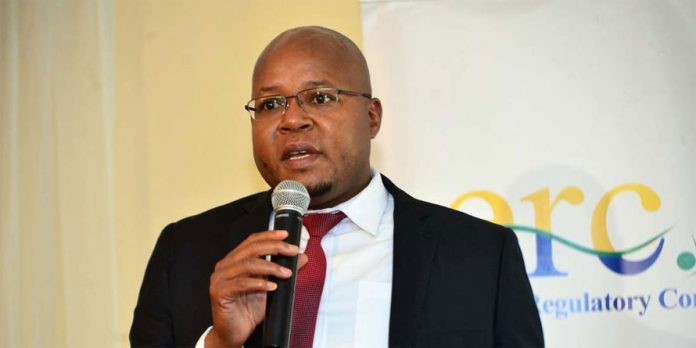 The board of directors of the Energy and Petroleum Regulatory Authority has been temporarily blocked from renewing the term of its Director General Robert Pavel Oimeke.

In a ruling, Employment and Labour Relations Judge Hellen Wasilwa barred the board, CSs of Energy and that of Petroleum and Mining from deliberating, renewing or extending Oimeke’s contract, which came to an end on August 1.

In a petition, Emmanuel Wanjala Wamalwa moved to court arguing that any planned renewal or extension should be subjected to competition and procedural requirements.

Through lawyer Henry Kurauka, he says unless the court intervened, the public will continue suffering irreparable and devastating losses especially in the electricity renewable energy and Petroleum sectors as the prices of these products will keep on increasing and eventually become unaffordable to the people.

He further claims that due to his omissions the taxpayer has ended up losing billions of shillings which cannot be recovered and should his tenure be extended. He further said these losses are likely to increase thereby crippling the authority and sector increasing the burden on a weakened tax payer.

Wamalwa also wants the Ethics and Anti-Corruption Commission to be ordered to immediately commence investigations against Oimeke in a bid to establish any corruption related activities involving or perpetrated by him.

He argued that any purported reappointment of Oimeke as the EPRA boss must be competitive and procedural and as stipulated by the law and the constitution.