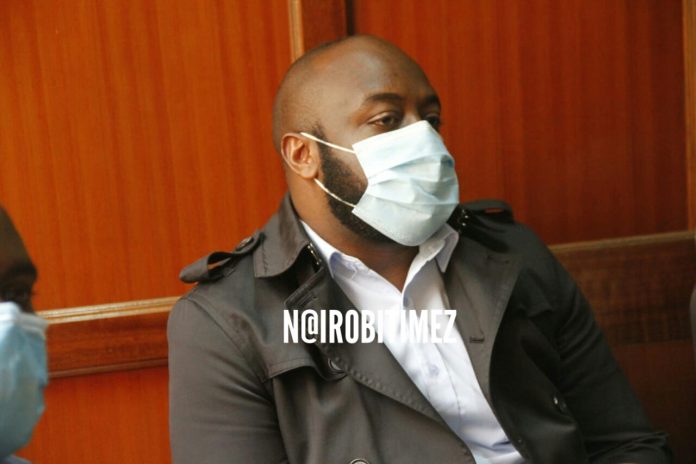 A businessman has been charged before a Nairobi court with sh8.1 million fraud from a company.

Prosecution told the Nairobi court that  on diverse dates between January 5 and 17,2017 at Triple Agro Investments limited Ford Tena building in Kilimani in Nairobi, Obwogi  jointly with others not before court with intent to defraud obtained Sh 8.1 million from Kathiresan Naidu Subbramaniam.

He falsely pretended he was in position to supply donkey skins to Naidu a fact he knew was false.

The accused was released on a cash bail of Sh100, 000 pending hearing and determination of his criminal case.