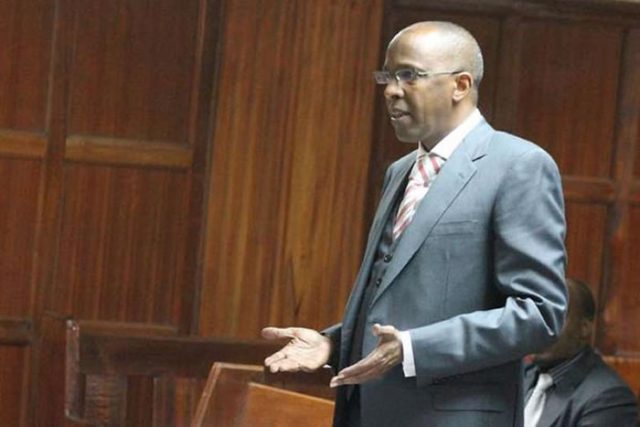 Senior Counsel Ahmednasir Abdullahi has lambasted the Supreme Court for refusing to hear a dispute filed before it over the BBI bill.

In a fresh attack on the apex court, the veteran lawyer accused the Supreme Court of failing to stand out when called to deal with weighty matters.

“When I recently described the Supreme Court of Kenya “as insular, inward looking court that lacks ambition and sworn to collective mediocrity…”many thought I was unfair…yesterday the Court declined to exercise a constitutional jurisdiction to offer an advisory Opinion…,” said Ahmednasir.

In a series of tweets, he said it was startling that the top court failed to exercise its powers and render an opinion on the matter. The cases were filed by MCAs from three counties, who sought the court’s direction on how to handle the Building Bridges Initiative (BBI) bill.

Ahmednasir said even though the court cited the reason for what he termed as startling abdication being the cases in the lower court, he said the true reason was that the court is “just TOO SCARED of the political elites. It avoided to render judgment”.

“Because the court knows too well the law has been breached in the bbi process. But members of the court are so SCARED of H.E UHURU, Hon Raila et al that they simply refused to exercise the court’s jurisdiction. KENYA badly needs MEN and WOMEN of courage not these 5 men and 2 women,” claims Ahmednasir.

Ahmednasir added that” Who twiddle their thumbs when Kenyans knock on their door and ask them to adjudicate on the burning questions of the day…or just wait month end to receive their salaries…this is VERY WRONG and Unacceptable, “.

Ahmednasir has not been kind with the Supreme Court since 2017. He has accused the court and judges’ of the court of bribery and bending to the whims of the Executive.

He was a fierce critic of retired Chief Justice David Maraga until the retired Judge sued him for defamation. 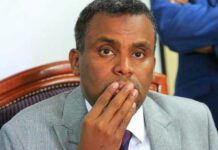 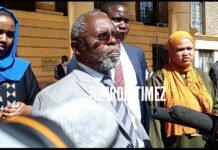