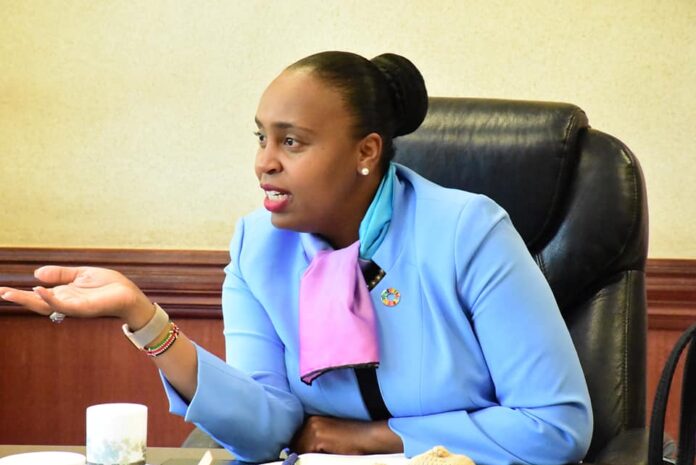 In the petition, Karugu says she hasn’t received her salary despite being the current Deputy Governor of Nyeri County.

The deputy county boss says Governor Kahiga has unfairly blocked her from receiving her salary through the county secretary’s office.

Through lawyer Harrison Kinyanjui, Karugu told the court she was shocked and dismayed that the county secretary acting at the behest and directions of Governor Kahiga totally failed to allocate any fuel allowance to her office since June 2019.

“I am using my own resources to fuel my official car allocated to me as Nyeri Deputy Governor,” Karuga says.

She adds that in spite of guidelines issued by Salaries and Remuneration commission (SRC) in respect of remittance of the Deputy Governor’s house allowance to her, Kahiga and county have not remitted her house allowance since 2018.

She also adds that she has not received her phone and entertainment allowance since 2018.