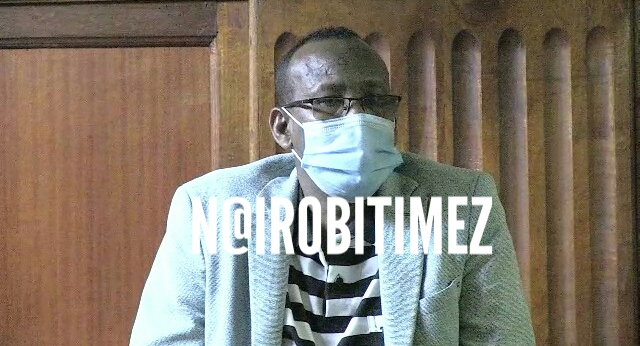 A middle aged man charged in connection with the forgery of receipts belonging to a restaurant in Nairobi has been released on bail.

Senior Principal magistrate Benard Ochoi released Mr Addiaziz Abdi Mohamud on a cash bail of Sh50,000 after he denied the charge of forging the receipts worth Sh1.5 million.

The prosecution told court that the forged receipts bearing the name of Hosh Guest House were made on different dates and for different amounts.