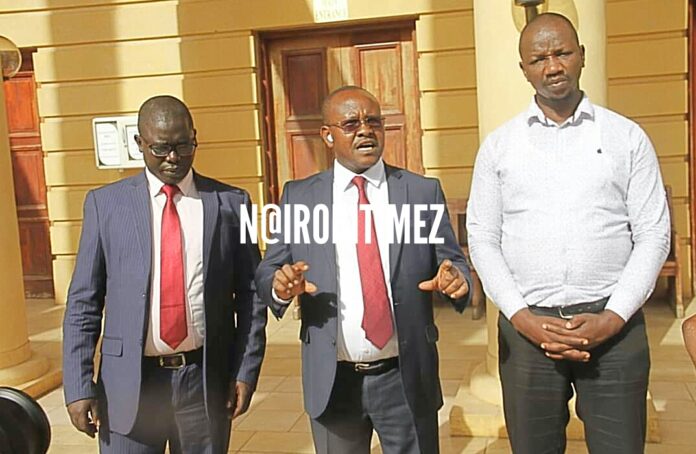 Members of the County Assembly (MCAs) have been granted a major reprieve after the high court nullified a law that would have barred them from vying in next year’s polls without a degree.

Justice Antony Mrima held that the amendment of the law (Elections Act) by Parliament in 2015 was unconstitutional as there was no public participation.

The court declared section 22 (1)(b) of the Elections Act unconstitutional because it contravened Article 10 (2)(a) of the Constitution when public participation was not taken into account.

The decision comes after petitions were filed by the County Assembly Forum and six others argue that the law that is set to take effect in the 2022 polls requiring contestants for Member of Parliament (MP) and Member of the  County Assembly (MCA) seats to have a university degree qualification is unconstitutional.

It further the MCAs argument that it would be unfair to subject them to the same qualifications as MPs.