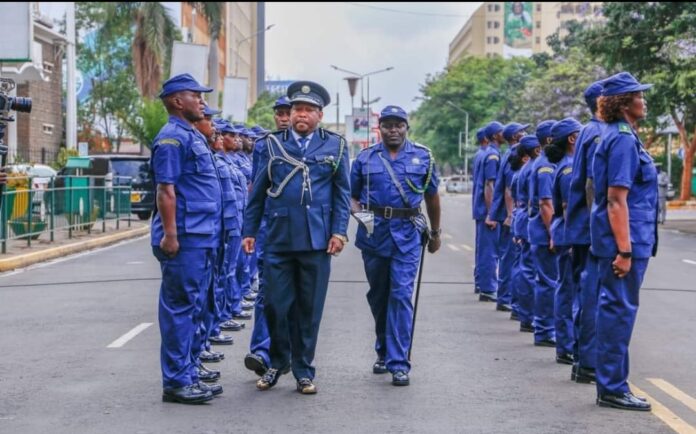 Two petitions filed by the former Nairobi Governor Mike Sonko challenging his impeachment and the nullification of Governor Ann Kananu as the Deputy county boss will be heard next week.

The Court of Appeal has scheduled to hear the two petitions by Sonko on December 1. The two cases had been scheduled for hearing on Monday but they were removed from the hearing list for unknown reasons.

A three judge bench will hear and determine the two petitions after the former city boss challenged the high court decision.

He says no verification was done by members of the county assembly supporting the motion as provided under the Standing Orders.

He said despite being aware of such, High Court Judges dismissed his case and disregarded the fact that this important step was by-passed and no affirmation and/or verification was conducted as prescribed under Standing Orders.

He argues that Judges erred in law and fact by finding that the procedure prescribed under the Law was complied with yet the Standing Orders were obviously flouted.

The motion for his impeachment was received by the speaker on the 26th November, 2020 and tabled in the house on the 3rd December, 2020.

He argues that the clerk of Nairobi County Assembly, the speaker and the county Assembly contravened standing order No. 67, Article 1,2, &10 of the Constitution of Kenya, 2012 and Section 14 of the County Governments Act, 2012 and therefore the impeachment process ought to have been declared null and void on that basis only.

According to the former city boss, the judges therefore erred in law and fact by finding that the standing order 67(4) was complied with and misinterpreted express provisions of the standing order No. 67 which provides that the motion shall be verified by every member who signs.