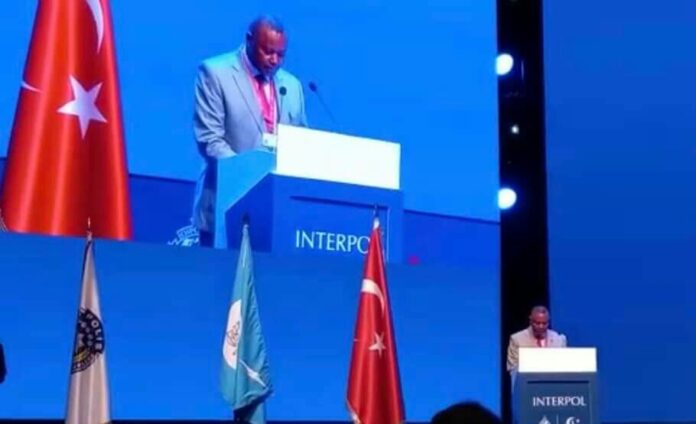 Director of Criminal investigations (DCI) George Kinoti will on Monday know whether a judge will lift an order directing his arrest for failing to return several guns to businessman Jimi Wanjigi.

Justice Anthony Mrima gave the directions after hearing an application by Attorney General Kihara Kariuki, who has sought the quashing of the conviction of Kinoti who the Interpol executive committee member, saying he was the wrong party in the case.

Justice Mrima heard that he convicted the wrong party who had nothing to do with Wanjigi rifles. The court heard that DCI Kinoti does not handle civilian guns as alleged in the suit which misled the court.

Lawyer Cecil Miller told the court that the order cited the wrong party (DCI) who is not the custodian of civilian firearms. He added that civilian firearms are stored by the chief firearms licence officer and not the DCI as alleged by Wanjigi.

“By the law, the person who is holding the firearm (Chief firearms licensing Officer) was missing in the suit as per the firearms Act,” he added.

AG argued that as long as the firearm license board is not a party to the suit to come and explain whether indeed they are carrying their duty, then the petitioner cannot come back running to court saying they made a visit to the firearm board and also admit that they haven’t complied and they want to proceed and condemn an innocent individual.

He added that the court is well aware that the petitioner’s licence has expired and he has not renewed it. He said a firearm is attached to the individual who has a licence and Wanjigi wants to bypass the law. 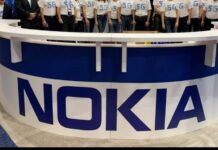 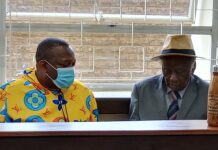