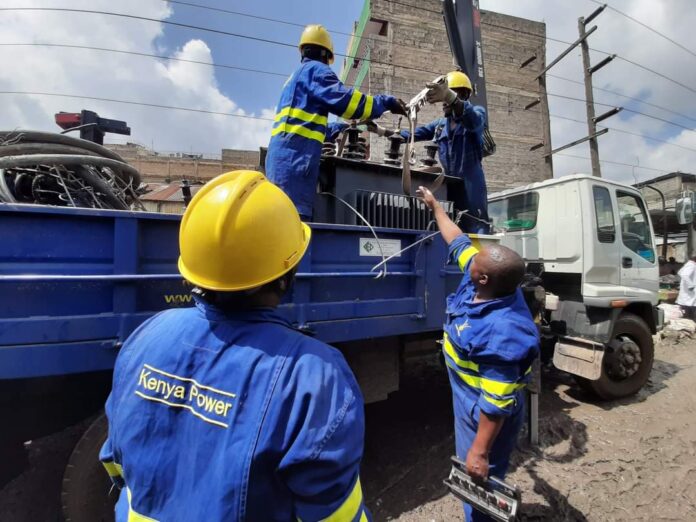 The Kenya Power & Lighting Company Ltd has been ordered to pay former employee over Sh6 million for unlawful dismissal.

“In conclusion and for the reasons set out above, I enter judgment for the claimant for the sum of Sh. 6,336,210. The award is subject to statutory deductions but the claimant is also awarded interest on the award plus costs at court rates from the date of filing the suit”, Judge ruled.

This is after Osiro sued Kenya Power seeking the court to declare that the termination without benefits was wrongful, unfair and adversely discriminatory.

She testified that Osiro issue started when he was posted to Mombasa, and after serving for two years, he sought for a transfer to another favorable station on medical basis and need to be close to his family.

However, since three years had not lapsed as per the company’s Regulations, Osiro’s request was acted upon on January 2015 after completing three years in Mombasa by being transferred to Nairobi.

She further testified that on January 30, 2017, Osiro was re-designated from Assistant Superintendent to Senior Marketing Officer on salary scale MG 08 and he was transferred from Nairobi to Maralal.

However after serving for about three months he requested for an early retirement and the same was approved but all his terminal dues were used to offset his liabilities to the company totaling to Sh. 1,778,251.

However, Osiro submitted that when the company transferred him to Maralal, Samburu County, his duties were reduced from being a manager of a regions with five teams to being the one who is tasked to do the grounds work of power metering, ring fencing of sub-stations and doing marketing and customer relations task.

He argued that the change of duties meant that his position was not available in Maralal as such he was redundant within the meaning of section 2 of the Employment Act read with the Respondents Human Resource Administration Division, staff Regulations Procedures.

Therefore he argued that he ought to be paid for the said redundancy having worked for the Kenya Power for close to 29 years.