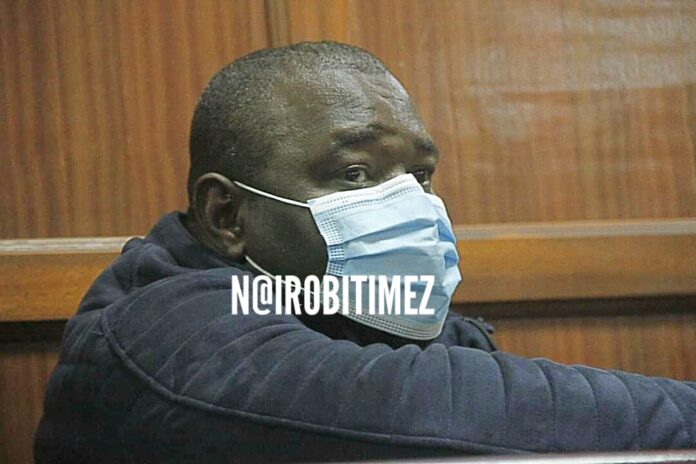 A Cameroonian national has been charged before a Nairobi court over gold fraud.

Taku is accused of obtaining UD 54,000 (approximately Sh5,724,000) from Song Sung Min, the director of DO Industrial Corporation. It is alleged that he falsely pretended that he had genuine gold for sale.

Elad is alleged to have committed the offense between September 1 and November 30, 2021, in Nairobi jointly with others not before court. He was also charged with the offense of preparation to commit a felony.

The court heard that on the same dates and place, with intent to defraud Min by means of fraudulent tricks, he displayed fake hold nuggets and having an office trading in the name of Ekweume Freight Company Limited, by pretending that he was carrying out a genuine gold business.

The court further heard that the matter is related to a similar one before Kibera Law Court where the accused is seeking an out of court settlement.

The Magistrate granted the accused a bond of Sh2 million and one surety of a similar amount. He was also given an alternative cash bail of Sh1 million with two contact persons.

The matter will be mentioned on February 9.