An alleged girlfriend of a former politician from Western Kenya has been arraigned in court over charges of driving under the influence of alcohol.

The middle aged woman did not plead to the charges after she claimed the names appearing in the charge sheet were not hers.

Even after being presented before Principal Magistrate Martha Nazushi, the accused person was still drunk and snoring in court.

The charges stated that Sharon Oparanya was found driving on a public road while under the influence of Alcohol to an extent of being incapable of having proper control of the vehicle.

She allegedly committed the offence on September 22, at about 0735hrs, along Ngong Road within Nairobi County,

The court released her on a cash bail of Sh20,000 after she failed to submit her national identification for confirmation of her names in the charge sheets.

She was directed to appear in court on September 23, for plea taking. 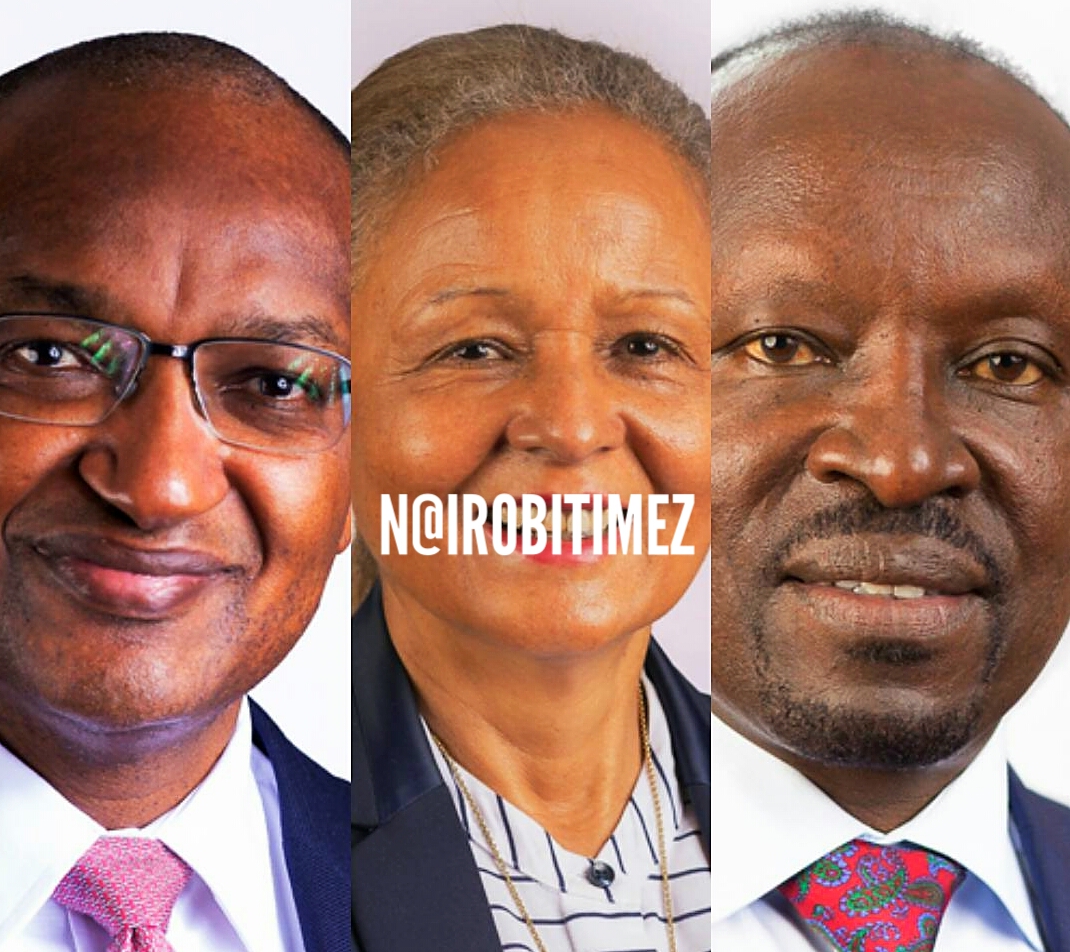