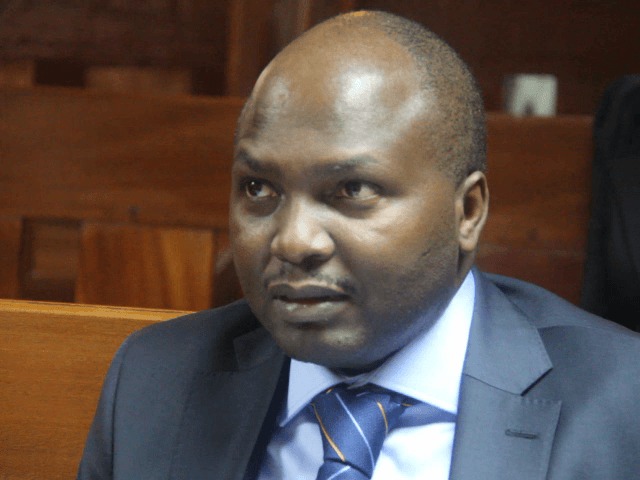 An international company engaged in the supply and importation of Covid-19 jabs from Russia has sued a daily newspaper for defamation seeking Sh4.8 billion for damages.

The company trading as Dinlas Pharma EPZ Limited, claims that the newspaper carried malicious articles painting it as corrupt and ought not to have been given contract by the government to supply the Russian Sputnik V Covid-19 vaccine to Kenya Medical Supplies Agency (KEMSA).

Through lawyer Donald Kipkorir, the company said it issued a cease and demand notice dated April 7 to the management of Nation Media Group, seeking retraction of the articles and carry out an apology to restore the reputation of the company but the same was ignored.

Lawyer Kipkorir says the company will apply for an injunction to stop further negative publication, during the hearing of the case.

Dinlas entered into a contract to import Sputnik V vaccine from Russia via Dubai. The importation was to be in two batches of 75,000 and 1 million doses.

The company further entered into a distribution agreement with Harleys Limited, a pharmaceutical distributor within Kenya.

The company wants the court to order the newspaper to pay them the cost of the suit.

The company claims that after defamatory publication by the local newspaper, doubt was sowed in the public and they stopped the vaccination.