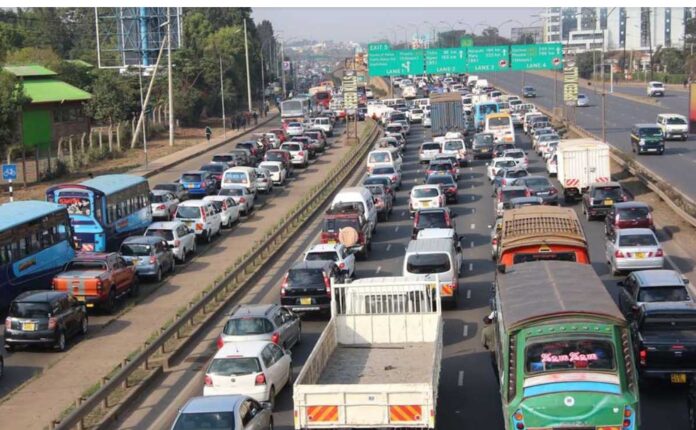 Motorists have been spared the agony of paying high premiums after the High Court suspended a decision by underwriters to increase premiums for both the third party and comprehensive covers.

Justice James Makau also stopped the insurance companies from excluding motor-vehicles which are more than 12 years old or with a value of Kshs 600,000 and below from the comprehensive cover.

Justice Makau noted that declining to grant the interim orders would prejudice the public.

“I have considered the petitioner’s grounds in support of the application and oral submissions by both parties and upon careful evaluation of the same, I find that the petitioner has demonstrated a prima facie case with a likelihood of success,” ruled Justice Makau.

The Judge at the same time allowed Consumers Federation of Kenya (Cofek) to join the suit and directed them to file and serve their responses within 21 days.

Kenya Human Rights Commission challenged the planned increase arguing that the Insurance Regulatory Authority and Association of Kenya Insurers had failed to protect the public and for failing to subject it to public participation.

“Unless the court intervenes and halts the changes, consumers will continue to greatly suffer as their safety and economic interests are compromised,” says the commission in court documents.

In the petition, the commission further wants the court to issue a conservatory order suspending the decision by insurance companies to unjustifiably increase premiums for both the motor vehicle third party cover and comprehensive cover beginning this year 2022.

“A conservatory order suspending the decision by insurance companies to exclude motor-vehicles which are more than 12 years old or with a value of Kshs 600,000 and below from their Comprehensive Cover pending the hearing and determination of this Petition”, the commission urges.

It argues that Insurance Regulatory Authority and Association of Kenya Insurers are mandated to among others regulate, supervise and develop the insurance industry. By virtue of these roles the Respondent controls insurance players and business in Kenya;

“Policy holders are therefore consumers of insurance services and are entitled to the protection of their health, safety and economic interests and vide various mass media and communique sent to their customers, a number of insurance companies have publicly announced an increase of up-to 50% of premiums starting the year 2022 for Motor-Vehicle Comprehensive cover and the third party over,” says the commission.

The court heard that ordinarily, premiums for the comprehensive cover are tabulated using a definite formula which was 4% of the value of the motor-vehicle. Any amount above this has to be justified and has to involve consumers/public, the commission stated.

The underwriters allegedly attributed the increase in premiums to a surge of claims, some of which are fraudulent.

But KHRC says this is not a reason to increase the premiums considering that the law provides safeguards which allows insurance companies to repudiate claims that are not genuine.